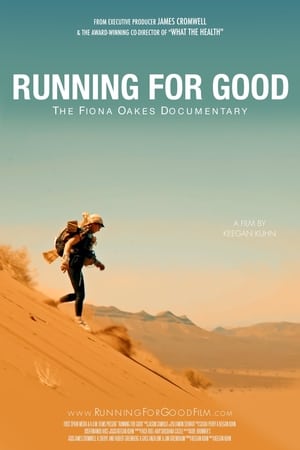 7.6 (298)
All the following streaming services links have been provided by JustWatch website, please visit JustWatch for more information.

Running for Good follows world record marathon runner Fiona Oakes in her attempt not only to set a new global record in endurance racing, but to compete in the “toughest footrace on earth,” the Marathon Des Sables, a 250km race through the Sahara Desert. Fiona is the fastest woman in the world to run a marathon on all seven continents & the north pole, in both cumulative and elapsed time. Her achievements are made even more astounding due to the fact that she was told at age 14 that she would never walk properly, let alone ever run. She would undergo more than 17 radical knee surgeries which ultimately led to having her entire right kneecap removed. With overcoming her own adversity, Fiona’s true drive to achieve incredible feats of speed & human endurance are motivated by a deep desire to raise awareness for the plight of animals. Her achievements help fund a 450+ animal sanctuary that she takes care of every day.

Where to Stream and Watch Online Running for Good: The Fiona Oakes Documentary Movie? 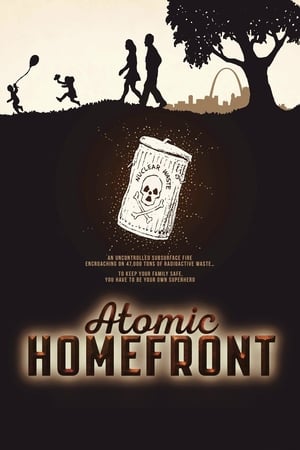 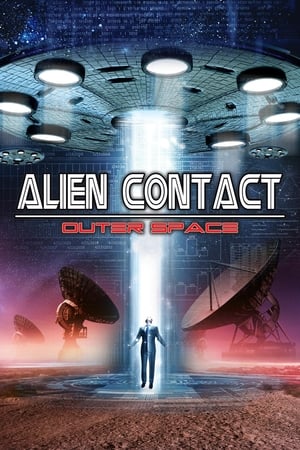 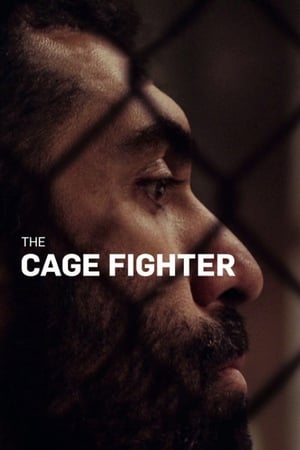 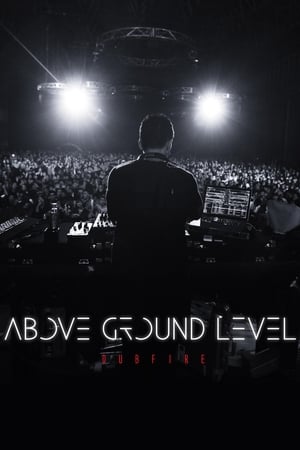 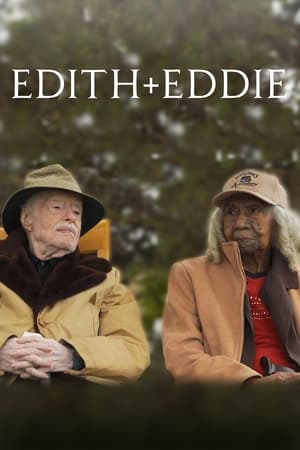 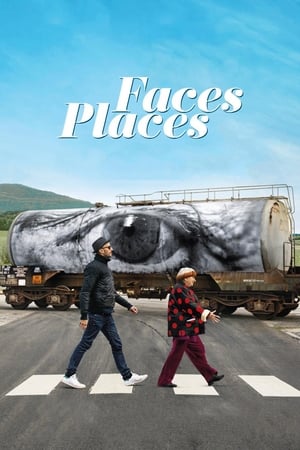 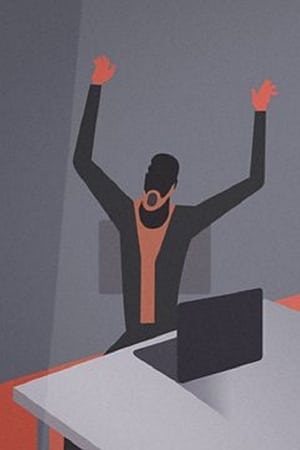 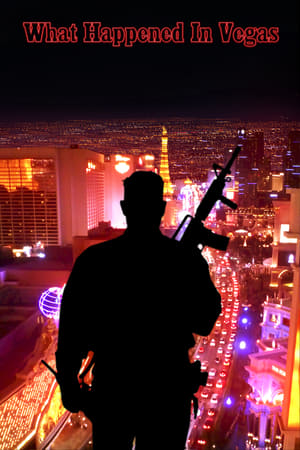 What Happened in Vegas 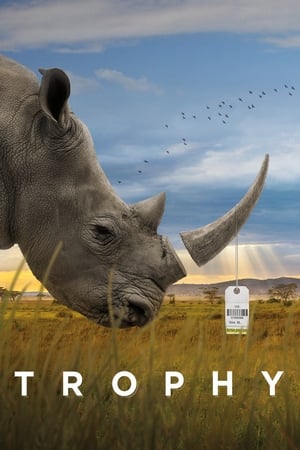 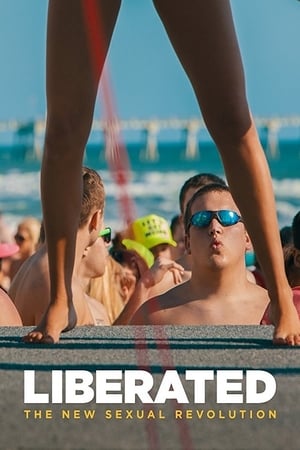 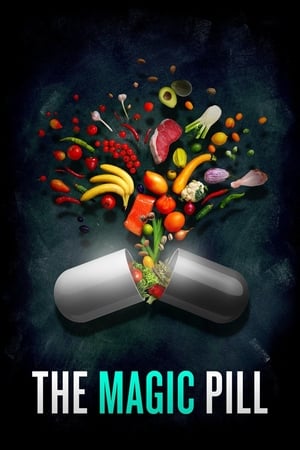 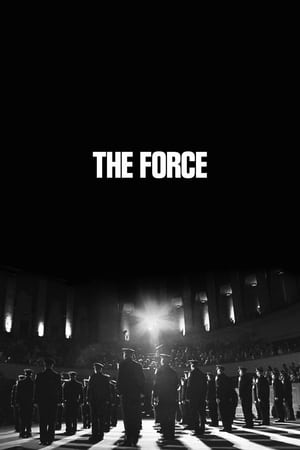